You are here: Home / Blog / Your Son Might Wonder What’s Inside His Penis

Although it might be uncomfortable for mom if her young son, 5-7 years old, wants to know what’s inside his penis and why there is a hole at the end, there are some simple answers. 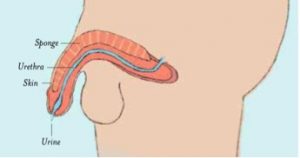 While he is still very young, he will be interested in learning this important information so take advantage of his inquisitiveness.

Also, he has likely noticed that his penis becomes longer and firmer at times. This is called an erection and after you have the discussion with him about the structure of the penis, you are all set to explain that erections are normal for boys his age. Just cool air swishing past can cause them. There isn’t anything sexual about an erection in a 5-year-old boy. It is just a simple message from the brain to the penis. 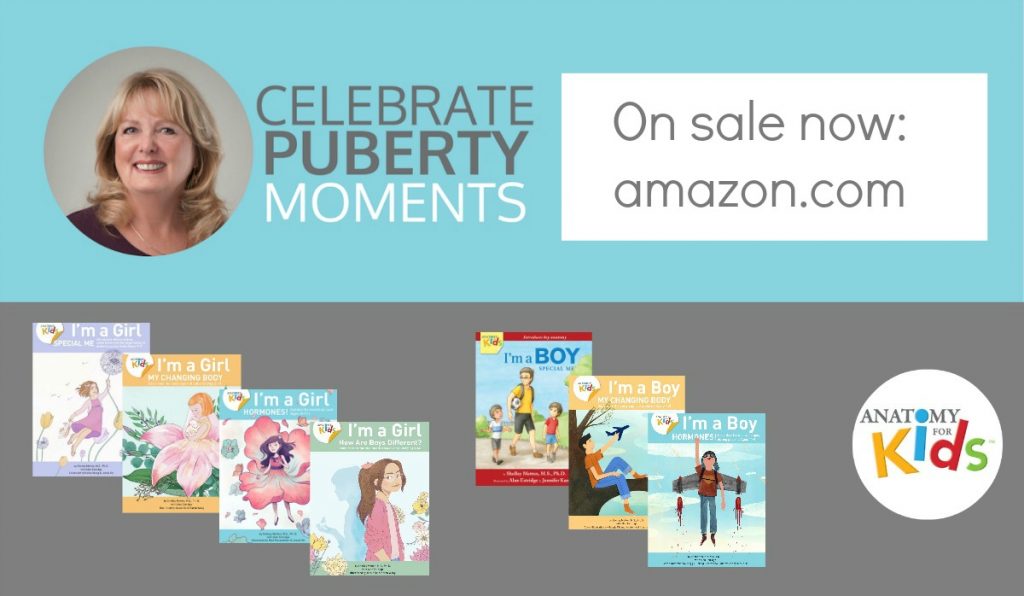