You are here: Home / Boys / 11+ Year Old Boys / Why is My Adolescent Son Suddenly Interested in Risky Activities?

Don’t be surprised if your adolescent son starts describing really risky activities he is planning to do. Things like jumping off of high places into the water, scary skateboarding jumps he’s perfecting … the list goes on and on. From the time he’s around 12-years-old until later in his teens, he is experiencing a rapid change in his brain. You’ll notice changes in his emotions and his ideas. You can’t change what’s happening up there, but you can be informed and use it to your advantage in some ways.

Parts of his brain develop more quickly than other parts during the adolescent years, and the part of his brain that should be putting the brakes on risky ideas is very slow to mature. This part of the brain is called the prefrontal cortex and it’s located behind the forehead. When the prefrontal cortex is mature, it is responsible for good judgment and organizational skills, as well as other important functions. This will take a while.

In addition to the challenges of an immature prefrontal cortex, is the abundance of a brain chemical called dopamine. Dopamine is known for its ability to motivate us to achieve goals and with the help of the immature prefrontal cortex, those goals can be risky ones. Dopamine is described as the reward brain chemical. Dopamine works by making sure we have an exhilarating feeling when we achieve a goal. This can be great and it’s certainly motivational. However, dopamine also drives us to feel the reward of a thrill that comes with a risky experience in the same way. It makes us want to take more risks.

I know this sounds scary for parents, but you can use this information to motivate your adolescent for good. All you need to do is think of clever ways to reward the activities that you want your adolescent to achieve. For example, think through a reward system for good school performance. Rather than being unhappy if your adolescent is not performing the way you want, try a reward system. Dopamine will be your helper. 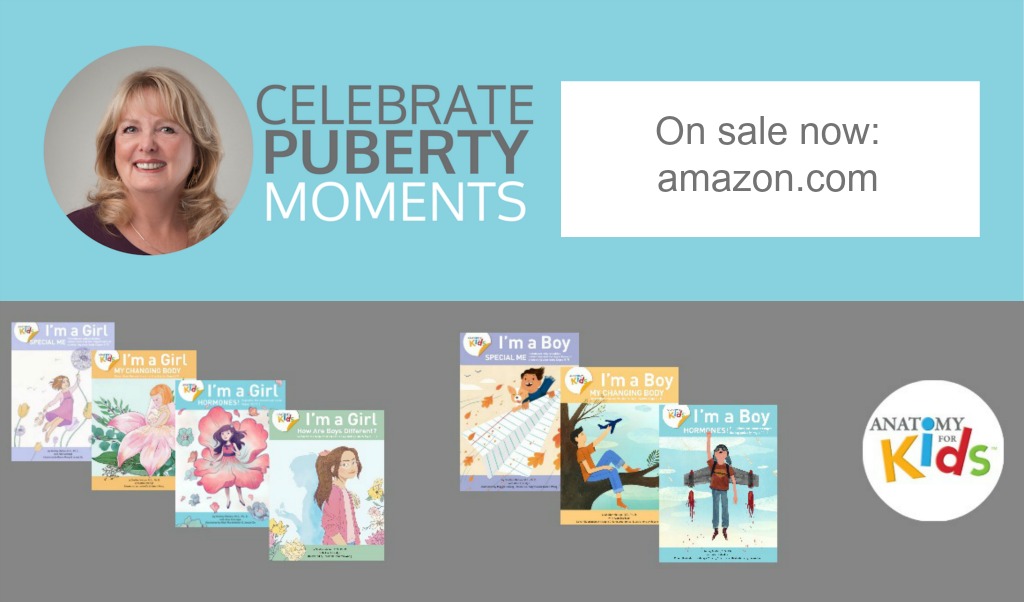